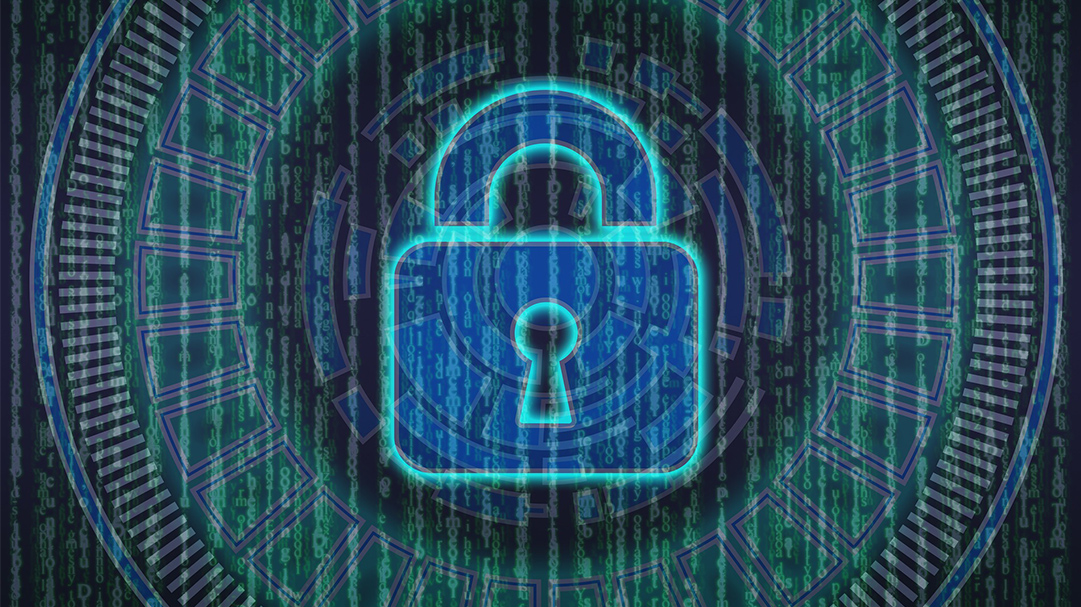 As a cloud TMS provider, the highest level of information security is always a top priority. The fact that our customers can rely on this is underscored by globally recognized standards such as ISO 27001 and since September also by SOC 2.

The digitalization of the supply chain brings many advantages, but also poses security risks. We take care of possible current and future risks so that our customers can fully profit of the benefits. The information security management team at inet-logistics is always oriented towards the highest international standards and best practices.

The Service Organization Controls (SOC) Reporting Framework is a globally recognized cybersecurity risk management control report. It was developed by the American Institute of Certified Public Accountants (AICPA) and is intended to inform customers about the effective design and proper implementation of security controls. The report reviews service providers for security, availability, process integrity, confidentiality and privacy.

Thanks to the existing information security management system in accordance with ISO 27001, an SOC 2 framework was created in just four months and preventive and detective controls were implemented. After the shortest possible observation period of half a year, the independent auditors of PricewaterhouseCoopers confirmed that the controls support the framework accordingly.

We are proud of the positive report on the inet TMS and continue to invest in information security at inet!