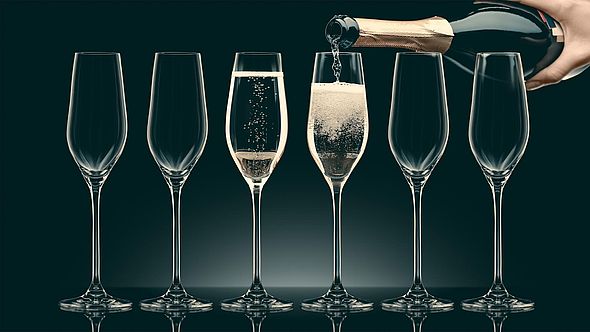 Highlights from Alpega’s blog network in 2018

Which blogs made the biggest splash this year? Find out!

With 2019 just over the horizon, we’d like to wish you a happy New Year and present you a roundup of some of the most interesting posts from the past 12 months.
Enjoy and see you in January!

Businesses brace for 60% increase in German Maut toll
Our friends at TenderEasy explain why a change in Germany’s truck tariffs could hit you hard on New Year’s Day – but don’t worry. There are a few tips on how to manage it and not start 2019 the hard way.

Why you should invest in green logistics
There are plenty of reasons to focus on ‘greening’ your logistics: reputation management, environmental legislation, saving the planet… But cost savings are seldom mentioned and that’s because many assume environmentally friendly measures don’t make money. That’s simply not true.

Transshipment of specialised freights: things to consider
In any industry, a business’s decision to specialise must be preceded by several considerations, particularly regarding efficiency and demand. Yet the road transport industry, which accounts for over 50% of EU freight transport, has its own particularities that must be taken into account for each form of specialisation. Teleroute investigates…

Why the eTruck is Here to Stay
When Daimler’s head of trucks described a competitor’s product as “defying the laws of physics”, everyone was surprised until they realised he was describing a Tesla product. In fact, the California-based company’s latest disruption to the automotive industry takes the form of an electric truck, the Tesla Semi, allegedly capable of travelling up to 500 consecutive miles with a full load and expected to hit the market as soon as next year.

One year of Agile at inet
Our partners at inet reflect on 12 months of working with new Squads and Guilds. Spoiler alert: it’s going well with  faster delivery times and rapid customer feedback, which have in turn improved quality and innovation.