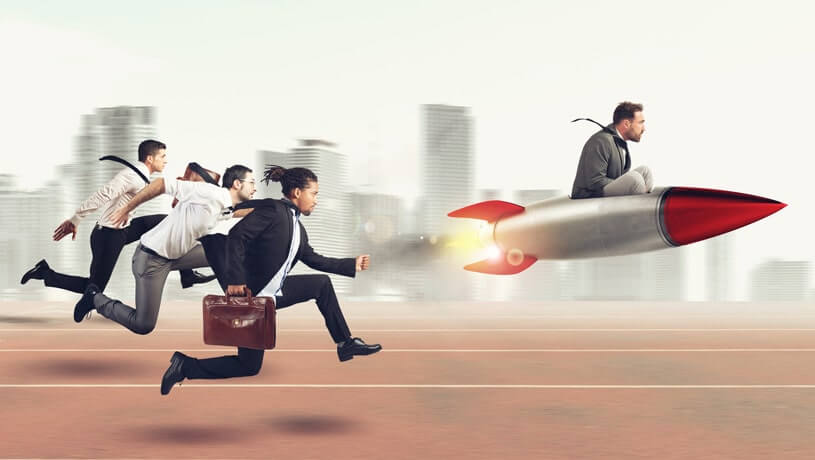 The Magic Quadrant for Transportation Management Systems compares providers of comprehensive, multi-mode TMS on a worldwide basis. We are pleased about our upwards move, which has made inet into an official Challenger.

For many executives, the Magic Quadrants from Gartner Research are the ultimate decision-making aid when it comes to software evaluation. In the scope of the market analyses, a variety of worldwide providers of IT services and their software are compared with one another. The Magic Quadrant for Transportation Management Systems evaluates the performance of the TMS, which support the purchasing of transportation capacity as well as the planning, execution and settlement of multi-mode transportation services. The companies to be surveyed are categorized on two axes according to their Completeness of Vision and Ability to Execute.

The TMS that’s made in Austria

For the sixth time in a row, inet has succeeded in positioning itself alongside SAP as the only European company to make the international comparison. In addition to this, this time around, inet has been positioned in the Quadrant of Challengers, rather than as a Niche Provider. In this context, the consultants found inet-logistics to have a considerably higher ability to execute than last year. On the one hand, this is due to inet’s impressive new customers in the automotive sector, and on the other, the strengthened global presence of inet and its partners in Asia and, since 2016, the USA as well.

According to the IT analysts, last year, the demand for cloud services in the TMS sector saw a considerable increase. Right now, several service providers which originally operated on an on-premise basis are attempting to respond to the current demand and to adapt their systems and services accordingly. inet, by contrast, benefits from the web-based software-as-a-service solution that it has offered and developed ever since its foundation, which means it already has over 15 years experience in the development and provision of cloud services.

CEO Oswald Werle is proud of the acknowledgment for the superb efforts of his team: “Being included in the Gartner Magic Quadrant for the first time ever was a major achievement for inet. Now, five years later, our upwards move from being a Niche Provider to a Challenger fills me with pride. To be honest, I much prefer being in the position of Challenger. That’s because with our solutions, which are used worldwide by customers that include Volvo and Robert Bosch, we are posing a major challenge to the biggest players in the sector.”

Gartner does not endorse any vendor, product or service depicted in its research publications, and does not advise technology users to select only those vendors with the highest ratings or other designation. Gartner research publications consist of the opinions of Gartner's research organization and should not be construed as statements of fact. Gartner disclaims all warranties, expressed or implied, with respect to this research, including any warranties of merchantability or fitness for a particular purpose.