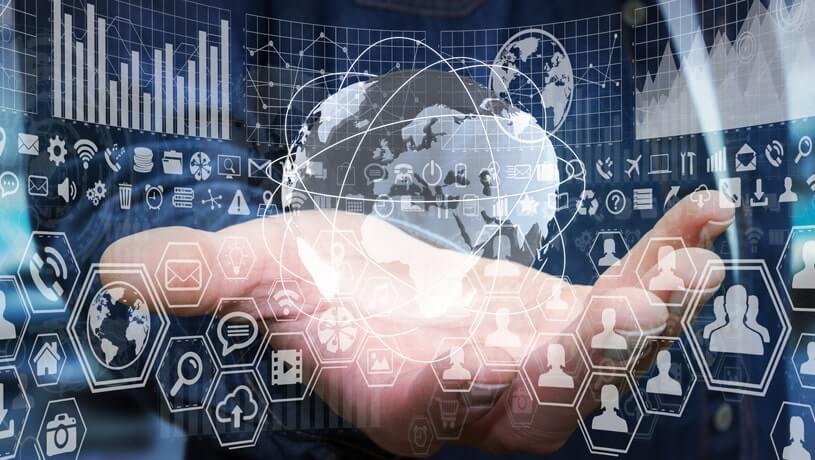 The renowned IT market researchers from Gartner include inet in two quadrants in 2016: the Magic Quadrants for Transport Management Systems and End-to-end Supply Chain Visibility. Read about why.

Gartner is an internationally leading research and consulting organization that offers market research results and analyses of developments in the field of IT.

In the Magic Quadrant for Transportation Management Systems, holistic, multimodal TMS are analyzed. The products listed must meet high standards. Various factors are evaluated, like IT architecture, options for multiple languages and currencies, and system flexibility; functions for rate and contract management, operative and tactical planning, material planning, transportation and offsetting; and finally, topics like analytics and visibility.
Due to an average market growth rate of seven percent as well as continuing trends on the globalization of supply chains, in the evaluation, next to global transport management competencies, special attention is paid to the provider’s business strategies. In addition, factors like partner strategies with regard to global advising and implementation competences, corporate vision, capacity for innovation, and supply chain execution convergence strategies were also analyzed.

inet was included in the TMS Magic Quadrant asone of only two European providers! For the fourth time, inet scored not just because of its broad spectrum of functionalities for all means of transport across international borders, but also with regard to the globally available, cloud-based, multitenant TMS. In addition to profound knowledge of logistics and the industry, this year, the Vision of collaborations across the company and across networks won people over as well. Finally, the progressive internationalization of inet through additional business expansion in China and the USA led inet to improve its position as was also the case in the previous years.

Gartner Research also takes into account that in comparison with other, mostly American providers, inet is still relatively small and currently has little experience in the North American market.

As a European provider, the inet Team is proud to be named for the fourth time in a row to the Magic Quadrant for Transportation Management Systems and, as a relatively small provider, to continue to win over the market, customers, and analysts!